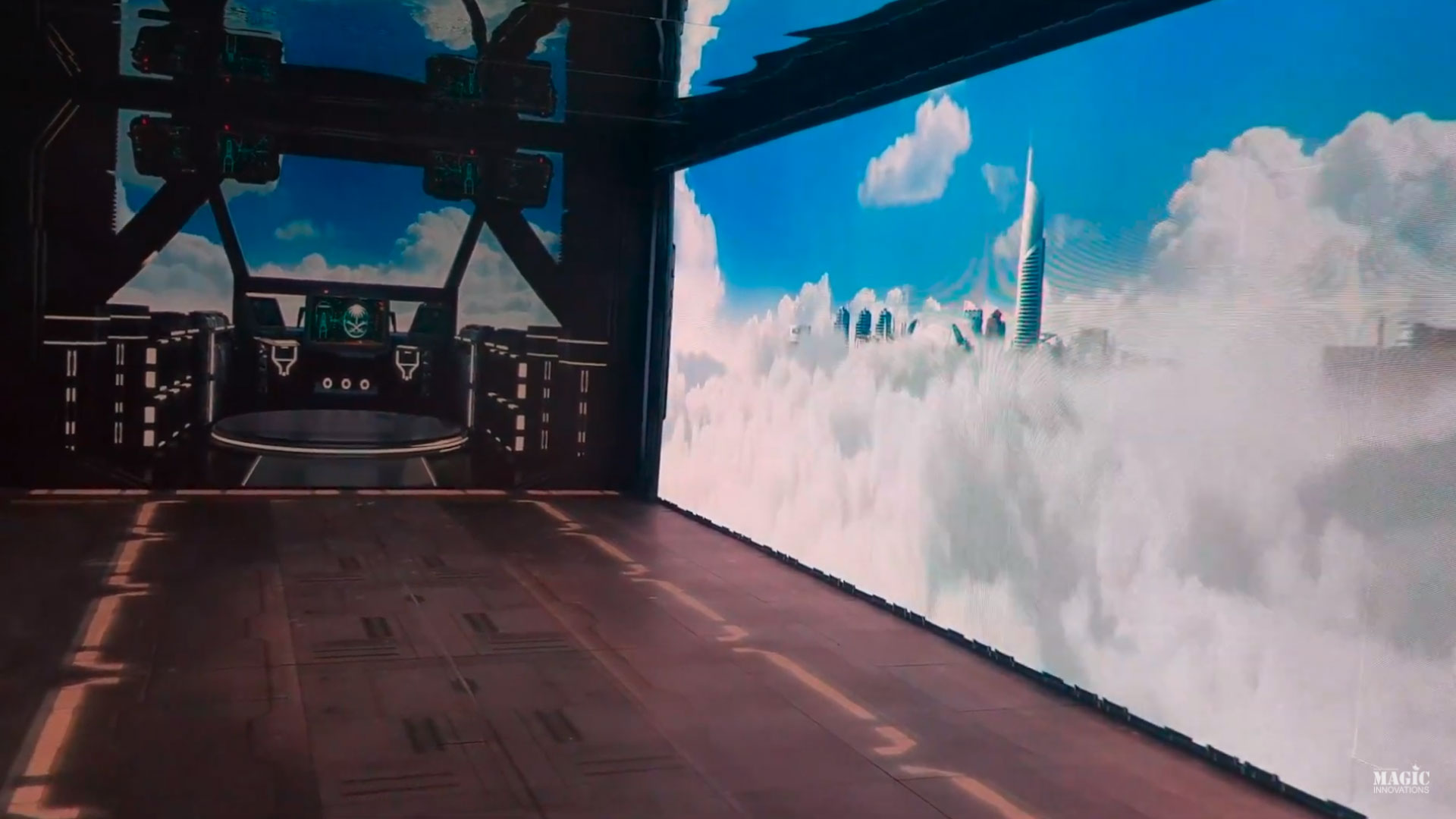 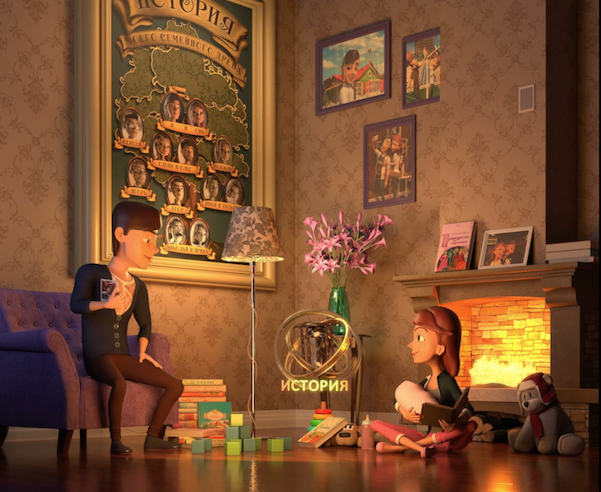 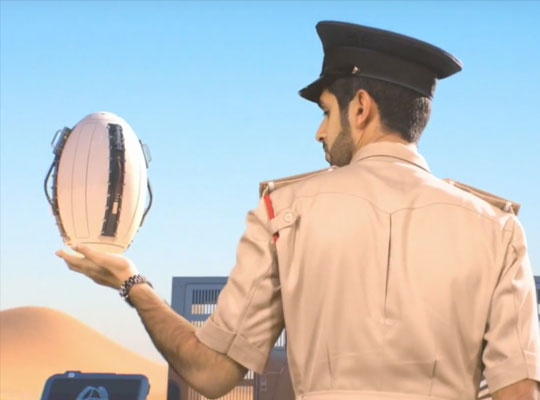 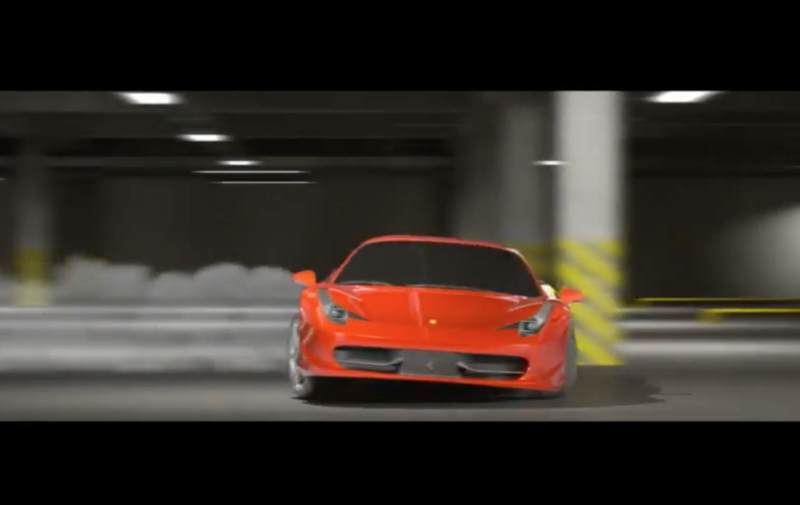 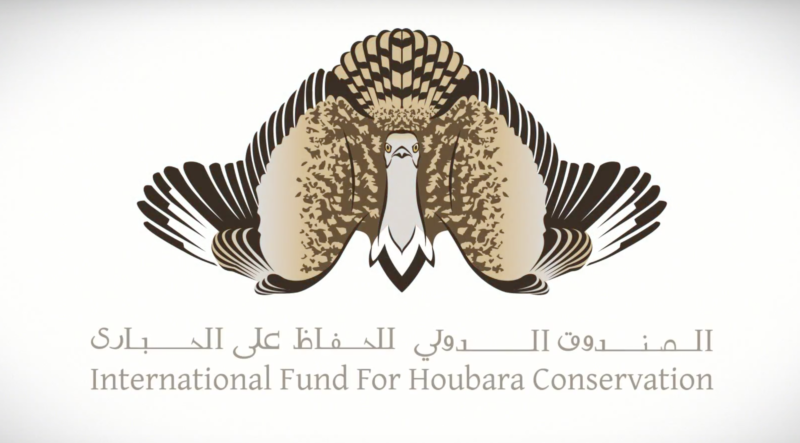 Where to use 3D video visualization?

The main advantages of virtual shooting at 360 degrees:

Items can be combined by overlaying computer graphics and real photos. Gradually, this element takes the lead.

3d video graphics open unlimited possibilities in the development of films, advertising, television content, presentation videos. The use of 3d graphics in successful commercials and films has become standard practice. It’s often cheaper to draw than to shoot a video. 3D video graphics can show the viewer what is simply not possible to shoot.

3D effects video is used in:

Creating a video presentation would have remained just a bunch of dry facts and data (which are difficult for perception and therefore uninteresting) if the animation had not intervened. The result is a consistent story with a clearly defined script and visual accompaniment – colorful, deliberately black and white, with the participation of 3D characters, animals, plants, etc.

Animated infographics visually tell the story. 3D graphics is one of the most effective tools in advertising, which allows you to expand the impact on a potential client and improve the quality of the advertisements in both real and virtual worlds.

An unforgettable show – this is what you will hear after attending an event in which the magic of 3D projections is involved. Our company’s specialists work with ready-made concepts and raw ideas, creating 3D animation for holographic shows of any scale. Your 3D animation order can be an animated video projected onto a wall, ceiling, or any suitable surface. Or a voluminous hologram, of which an artist, singer or group of people become a part. We create a new space and dictate new laws to it. We create animated video on any subject and at attractive 3D animation cost. We need only the basic concept and the wishes of the customer, a general direction for the ingenious creativity of designers.

We form a bright and rich show, which will become a center of attraction for the entire time of the planned action. Contact us to learn more about 3D animation price per second. No plagiarism and stereotyping – the original embodiment in the voluminous framework of modern technology!