3D mapping is a technology of creating projections on any surface, taking into account its geometric features. With the help of specially created content that takes into account all architectural forms, the illusion of object transformation in the projection area is created. In other words, it is a way to bring a wall, a car, a column of a building, a cake figure to life with the help of video equipment and properly prepared audio and video content.

Three times, with breaks of ten and twenty years, 3D-mapping technology tried to go into the world.

Walt Disney nurtured this idea and tried to create this illusion in the last years of his life. But the first video mapping installation was shown to the public after the death of the cartoonist.

Now, this kind of illusion is called object mapping. However, in the 70s, he not only did not receive a name, but was generally forgotten, since no one began to develop this idea of Uncle Walt after his death.

But, we must pay tribute to the employees of the Walt Disney company, they nevertheless guessed then to patent their method of applying projection to a complex three-dimensional object. And it was the first patent for 3D mapping technology.

After a ten-year hiatus, installation artist Michael Nymark tried to bring the room to life with a projection image. He filmed people who walked around the room and interacted with different objects in it, and then projected the resulting video onto the same room when there was no one in it. The result was the illusion of the presence of people in an empty room. This installation caused some excitement in professional circles, but it also did not find development in those years.

The third attempt to use this technology turned out to be more promising. It was in 1998 when video technology spread to the mass market and ceased to be the exclusive privilege of TV people. It was then that students from the US University remembered Naimark’s room. They used this idea in the project “Office of the Future” – they virtually connected three offices located in different states into a common workspace. To do this, they brought video projections from two offices onto the walls of the third.

FACT. In 1969, at the opening ceremony of Disney’s Haunted Mansion in the US, visitors were greeted by the mysterious Madame Leota’s talking head, sealed in a glass ball, and a choir of severed heads. At the same time, the heads were ordinary plaster ingots, but such video projections were directed at them that the effect of something alive and speaking was created that tickled the nerves.

Since then, the popularity of this method of visualization has only grown and is unlikely to subside on its own. Now, when the Internet is available anywhere in the world, when videos with recordings of various mapping installations are popular on hosting sites, technologies are guaranteed a long life. Unless someday it will be replaced in the market by a completely unimaginable idea that causes even greater delight among the audience.

Let’s talk in more detail about why 3D mapping is attractive as a way to win the hearts of the audience and as a powerful tool in the hands of marketers and creators of light shows and other cool installations.

Leading specialist in the field of innovative technologies and multimedia.

Social psychologist by education, since 1998 he has worked in the event industry and advertising business.

Nowadays he is the founder and creative director of the multimedia studio “Magic Innovations” – an international company with representative offices in Kyiv, Dubai and New York.

Together with Magic Innovations team, he has implemented more than 1,000 multimedia projects in 25 countries around the world, receiving worldwide recognition.

The team also has victories in professional festivals and competitions in the world show and multimedia industry. 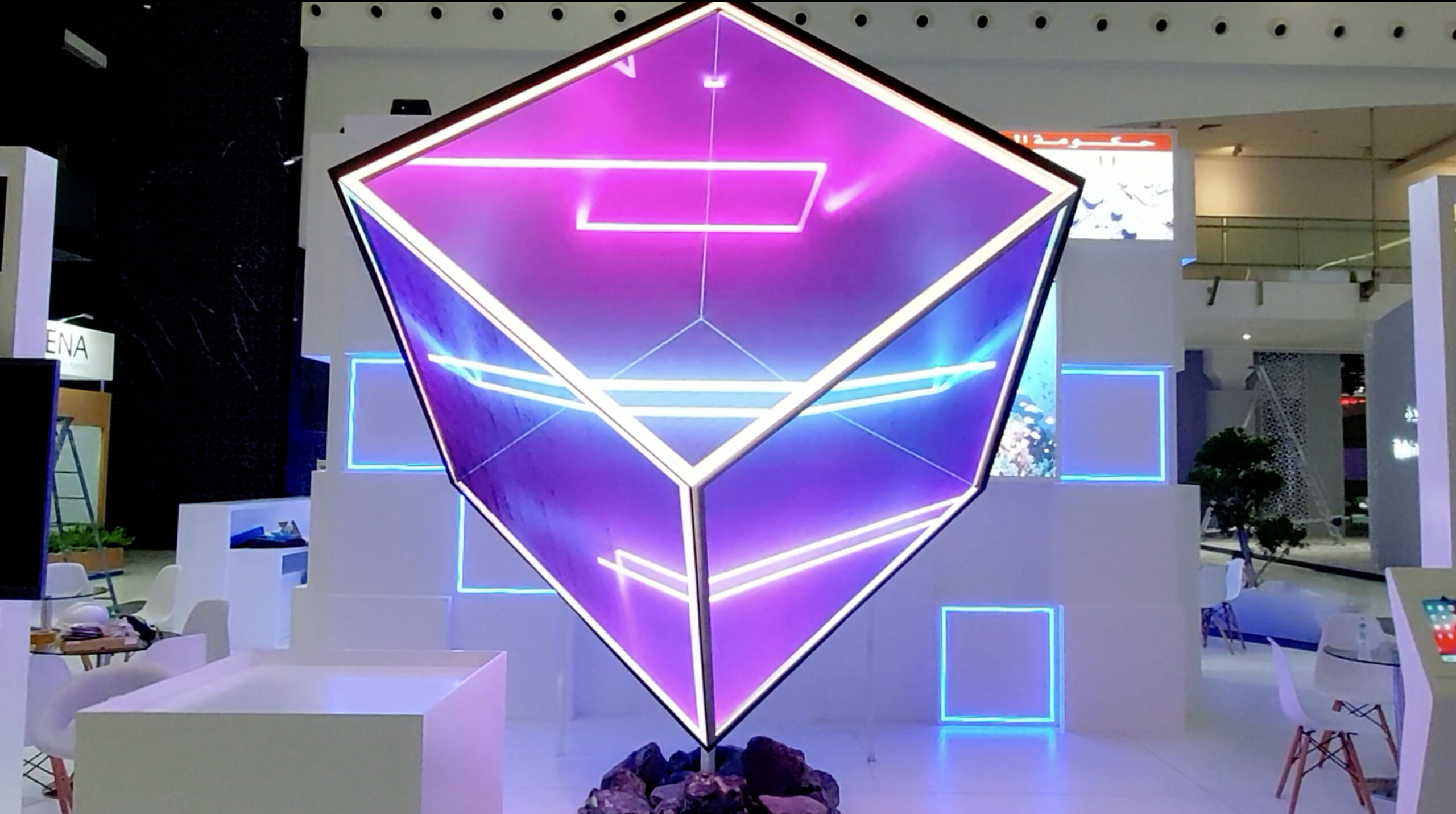 LED Cube for Government of Fujairah 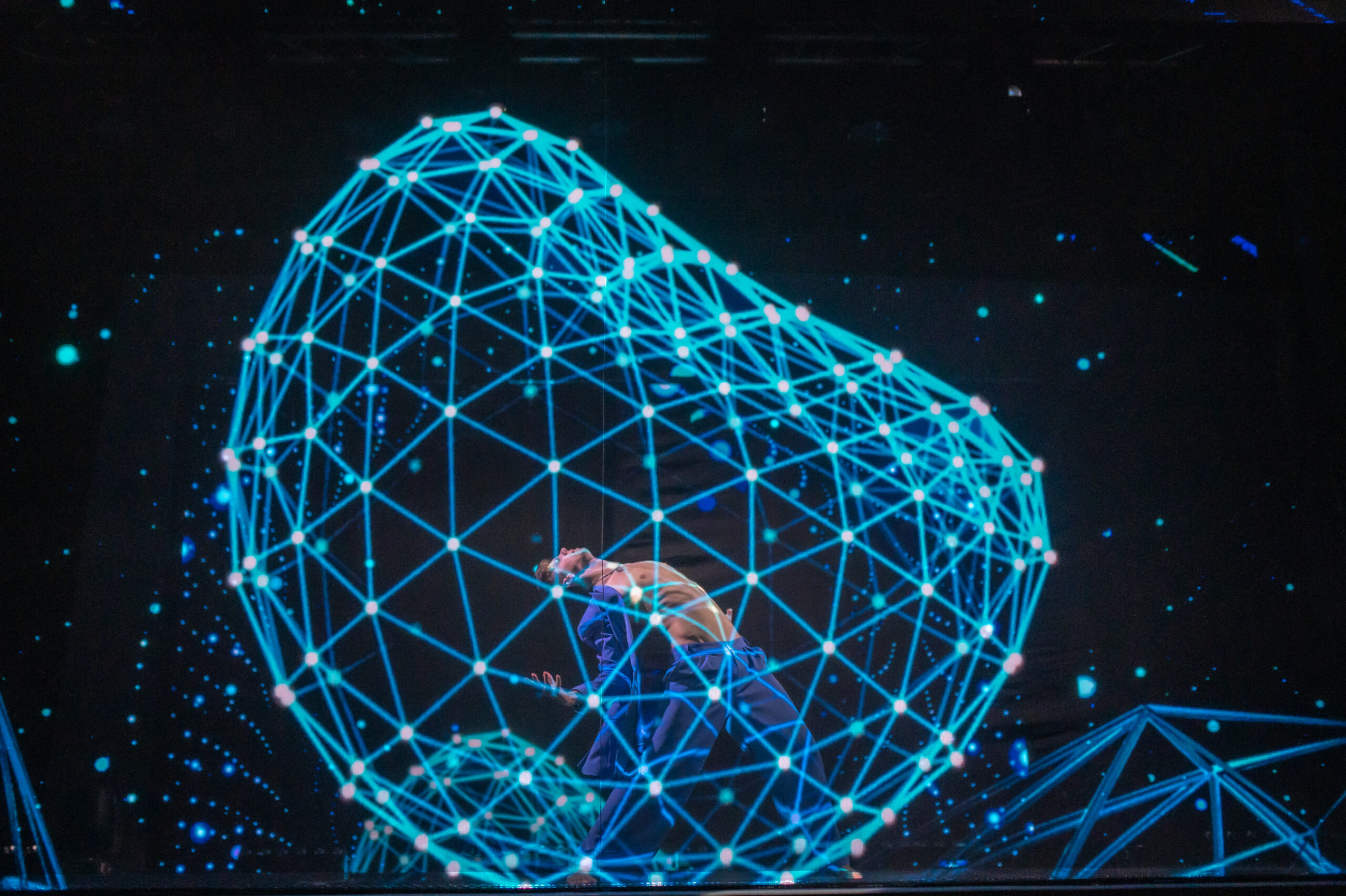 Real time magic: a hologram that is indistinguishable from reality 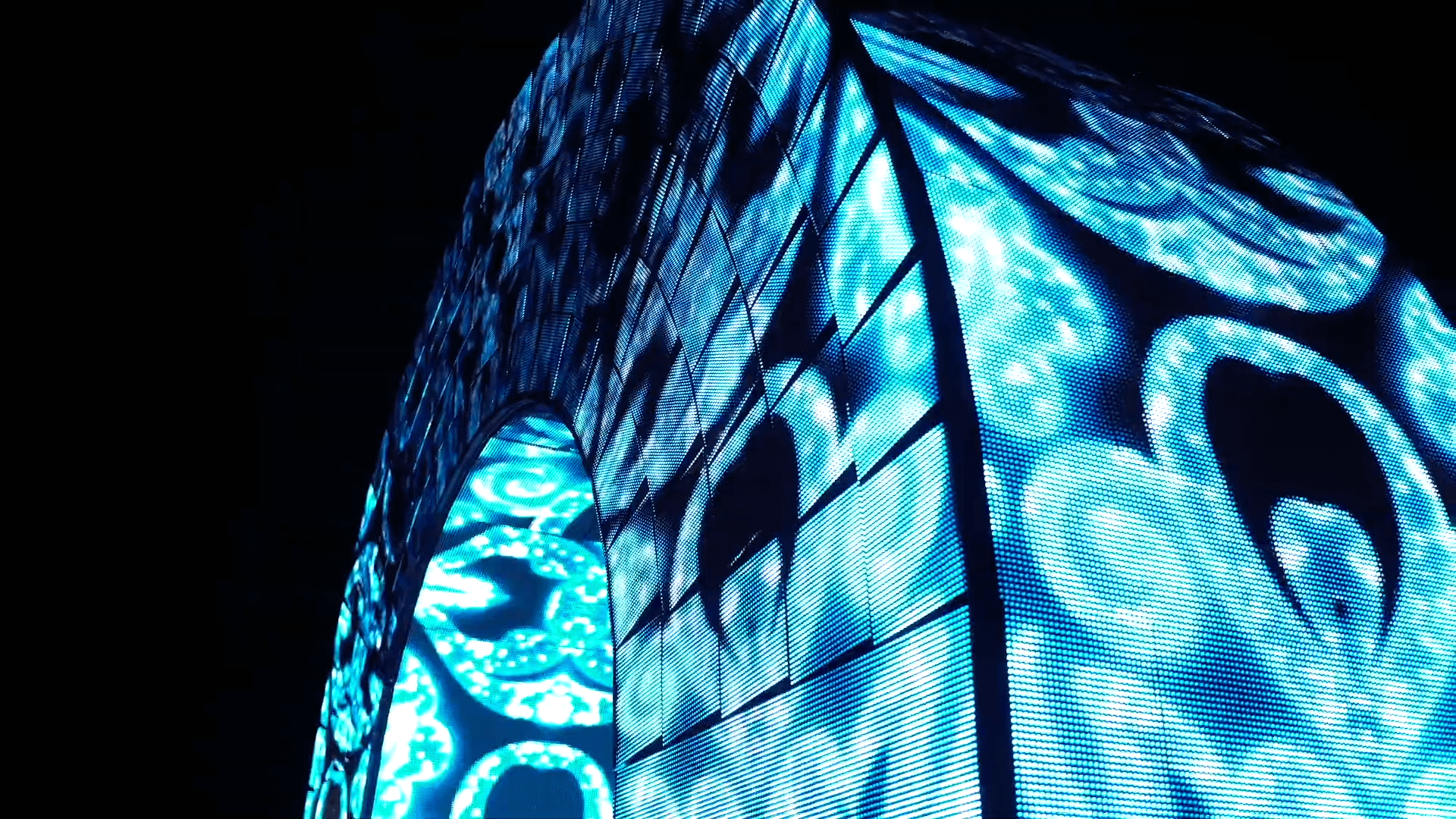 Multimedia installations for the City Day in Cherkasy 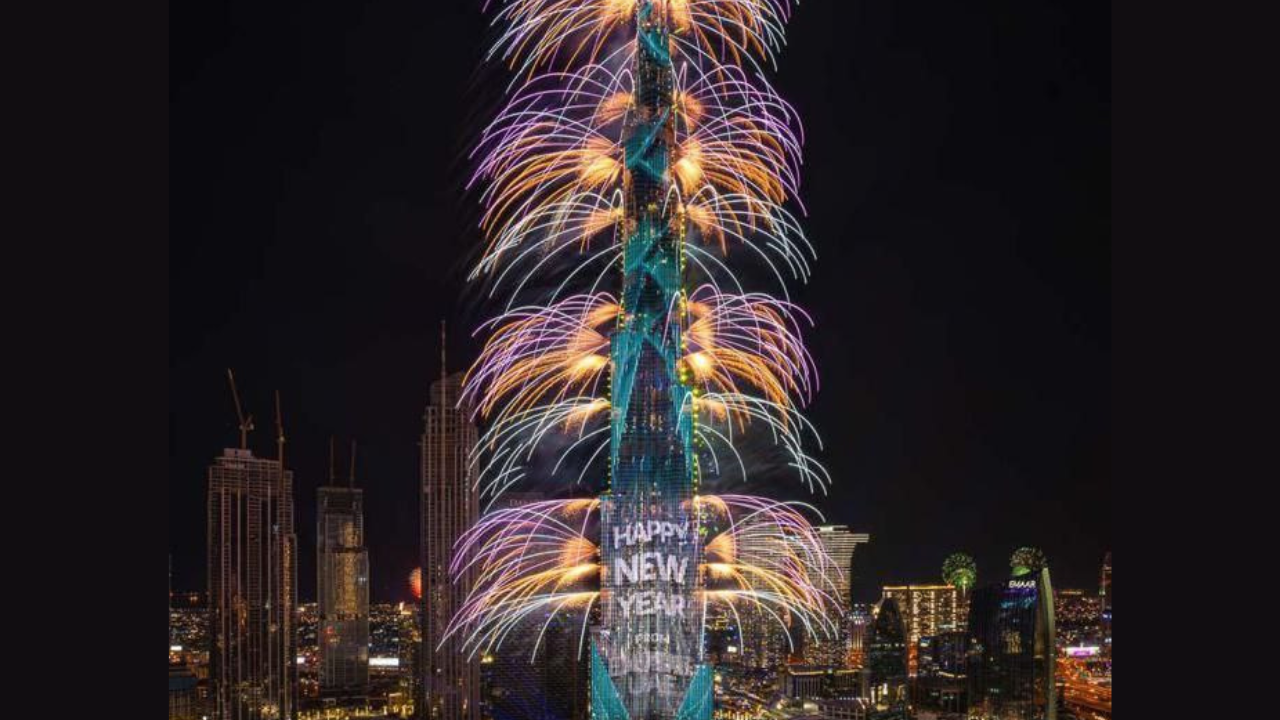 LED Cube for Government of Fujairah

Real time magic: a hologram that is indistinguishable from reality

Multimedia installations for the City Day in Cherkasy