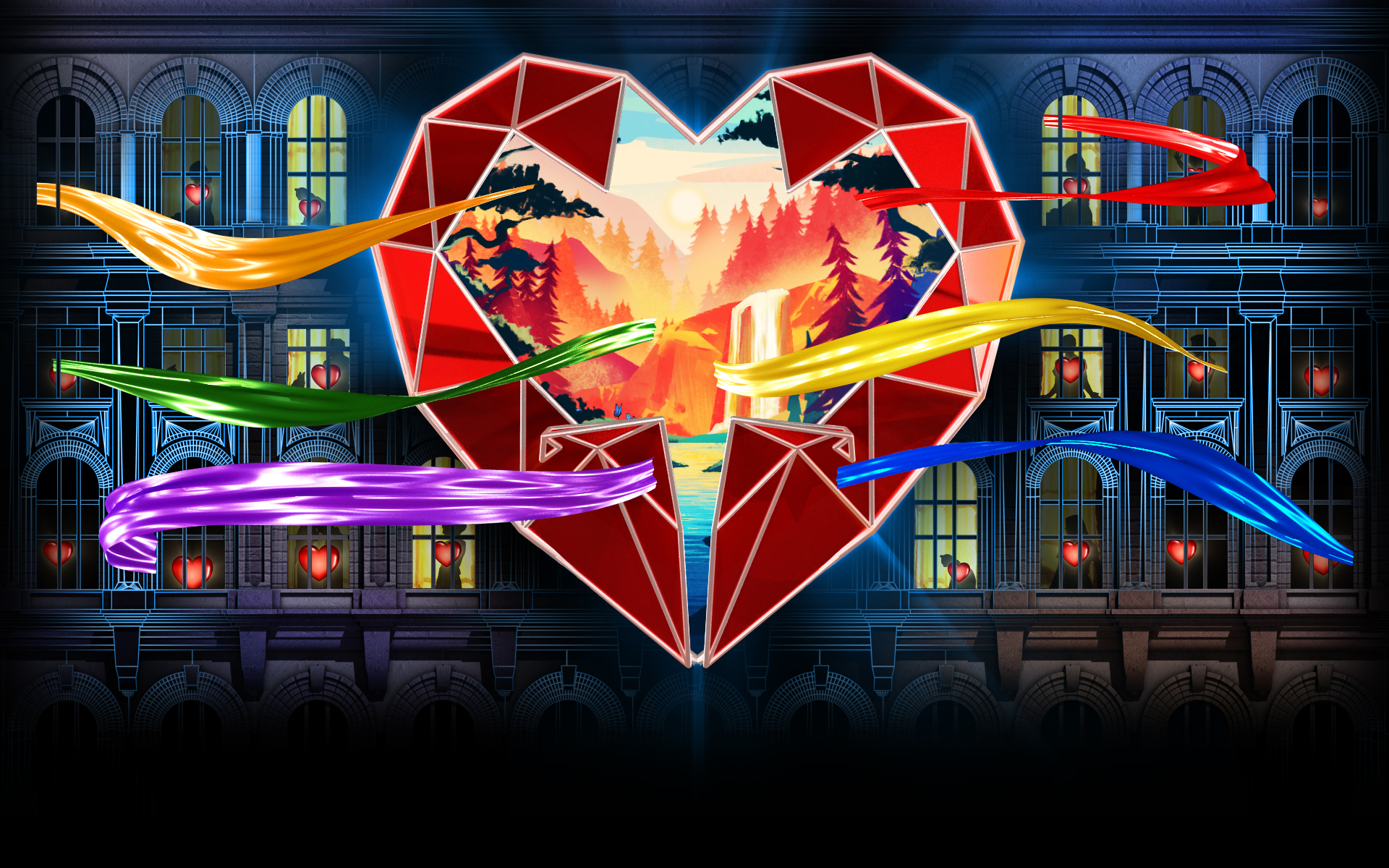 It is a BIG pleasure that Magic-Innovations 3D Studio participate in worldwide solidarity project “One World one Hurt” where it is now very important to be united and give a message of hope against covid-19.